Everything You Need To Know About THREAT INTELLIGENCE PLATFORM 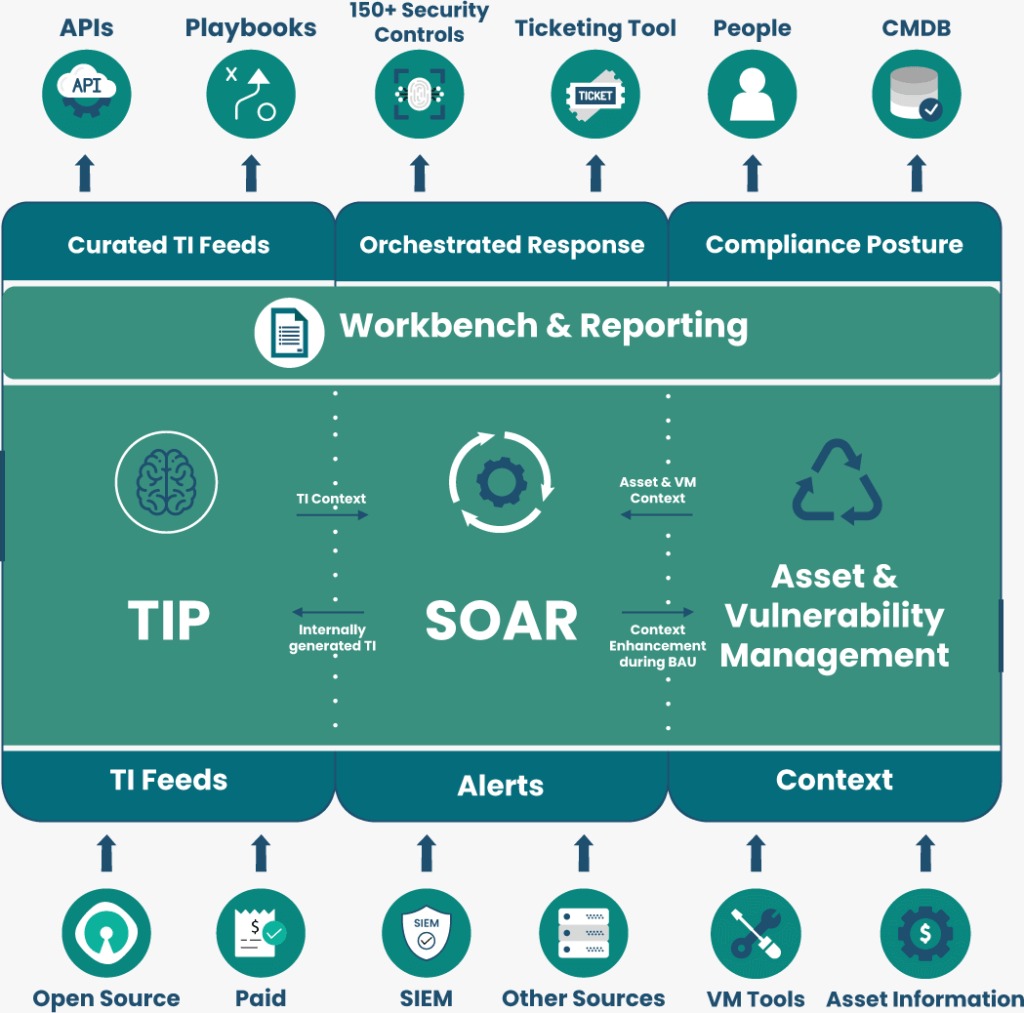 What is the purpose of a Threat Intelligence Platform?

Massive volumes of data, a scarcity of analysts, and increasingly complex adversarial threats characterise today’s cybersecurity environment. Current security infrastructures provide a plethora of tools for managing this data, but there is little connection between them. This results in a tedious amount of engineering effort to manage systems, as well as an unavoidable waste of already scarce resources and time.

Why Do Businesses Require a Threat Intelligence Platform?

This method is increasingly failing because:

These factors can swamp security and threat intelligence teams in noise and false positives, making it difficult to know and sort out:

1) which data is the most relevant and valuable to their firm so that they may evaluate it and discover potential security issues, and

2) which data is the least relevant and useful to their company.

They need to know which threats are real and which aren’t so they can allocate their time accordingly.

In addition, security and threat intelligence teams must:

What sources of intelligence should a TIP keep an eye on?

A TIP’s threat intelligence sources should include the following throughout the clear web, deep web, and black web:

The Benefits and Drawbacks of Using a Threat Intelligence Platform

TIPs are not without flaws. Standalone TIPs do not integrate with other security technologies and do not often automate contact with team members outside of the threat intelligence organisation who may need to take reaction measures. As a result, having a segregated TIP decreases both the contextualization of threat data and the capacity to act on the insights. The majority of TIPS are:

With a plethora of threat intelligence subtypes available, Open Source Threat Intelligence (OSINT) is the most renowned. OSINT works as follows:

Open source threat intelligence is derived from publicly available data, which is then collected, evaluated, and rapidly delivered to a suitable audience.

There is a wealth of free material available online, which may be found via search engines. Open source threat intelligence platforms & programmes such as Shodan and Censys, for example, could be used to locate IP addresses, networks, open ports, webcams, printers, and pretty much anything else linked to the internet.

How Securaa Can Assist You?

Securaa is also one of the top open-source threat intelligence platforms that is open and expandable, allowing you to automate the intelligence lifecycle, quickly comprehend risks, make better decisions, and expedite detection and response.

Securaa TIP is an industry-leading Threat Intelligence Platform solution. It provides in-depth security analysis at the fingertips of your users. It offers a completely automated cyber threat intelligence service that includes data collecting, processing, threat analysis, and enrichment, as well as threat information dissemination and mitigation actions. It delivers identified threats to stakeholders in an easy-to-triage format, employing a visual network graph view that anybody can use to categorise threats by risk factor and activate actions to minimise risks.

Features And Capabilities Of Securaa TIP

The main features of Securaa TIP are;